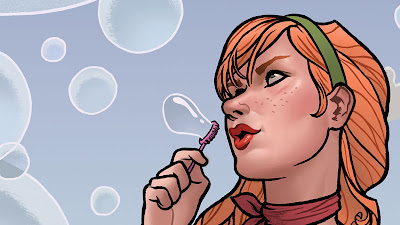 I just can't get enough Madman! Hopefully you feel the same, because today we'll be looking at a pinup I did in 2009 of Madman's main squeeze, Josephine Lombard-- 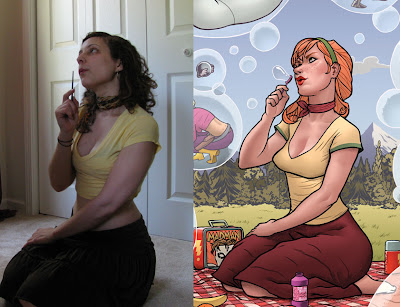 --As portrayed by longtime pal 'o mine (since high school!), Kayleen. Kayleen did an awesome job modeling here, lending just the right amount of womanly-ness to Joe. 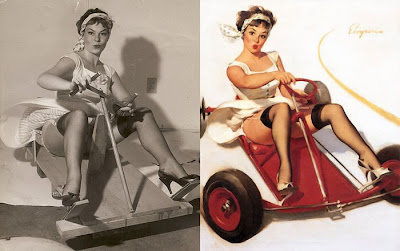 And speaking of 'womanly-ness', check out these AWESOME reference photos taken by classic pinup artist, Gil Elvgren. The photos are shown side-by-side with the finished illustrations they were taken for, and it is fascinating to see. Always nice to be reminded that artists have been utilizing photo reference for a good long while. Thanks to Spectrum for pointing it out.

Annnnnnd speaking of Spectrum, I'm in! I am honored to have been included once again in the forthcoming 18th edition of the series of sci-fi & fantasy artist books - my fifth year running. Here's a look at the piece that was accepted this year: 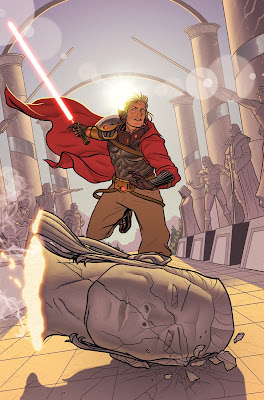