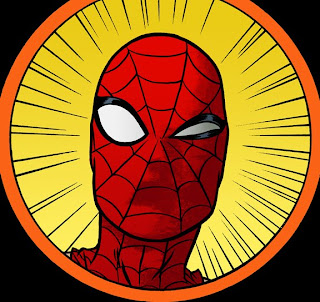 Today we'll be taking a look at another important reference tool I use from time to time: The Googles. 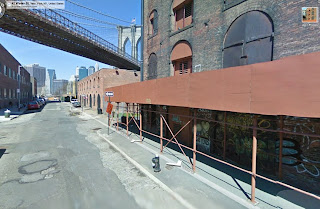 Google Maps is a very useful tool in finding driving directions, sure. But I find the program's 'street view' mode to be particularly helpful in my work. 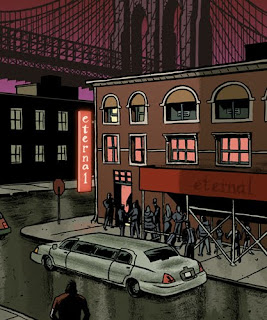 Here I was asked to draw a panel depicting Peter Parker attending a club in the 'DUMBO' area of Brooklyn. It was an area of New York I was entirely unfamiliar with, so Google maps served as a great tool in getting a sense of the geography and architecture of the area. 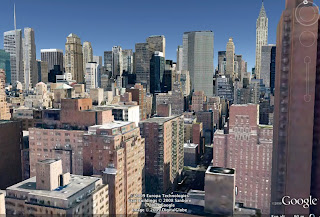 Google Earth is another helpful program I use occasionally. The program is an extension of Google Maps, and allows you to type in an address to be shown in a satellite view off a 3D world map. That's neat. What's better is that Google Earth has a function which overlays 3D models of certain cities which you can then virtually traverse. The models are submitted by users, and so aren't available for absolutely every location, but big cities like New York for example, are really well detailed.

And that leads me to one last helpful Google related artists tool -- Google Sketchup. It's a simple to use, free 3D modeling program. You can use the program to build your own models, or download one from their fairly in-depth 3D warehouse; a place where users upload their own models, and which can be searched for and downloaded. I'll post some examples of that later.

For now, here's a look at the full pages these panels were pulled from: 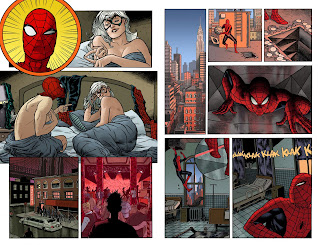 Have a great weekend everyone!

** I should note that there's no defined way to grab images from any of these programs. Instead I use Apple's default screen capture shortcut, command + shift + 4. It brings up a crosshair on your screen which you can then drag into any rectangular shape. Once you let go of your mouse, the selection is saved as an image on your desktop. Command + shift + 3 will take a screen capture of your entire screen. Apologies for not knowing the PC equivalent to this.
Posted by Mr. Joe at 11:04 PM

Love it! What comic is that from?

Thanks! It's a story from issue #622 of Amazing Spider-man. It came out last year, and featured a short story between Spidey and Morbius.

I can't believe it never occurred to me to do this! Thanks, Joe!

The PC equivalent for a full screen grab that you can then paste into Photoshop is Ctrl + Alt + Print Screen. It may just be Print Screen in older versions of Windows.

Thanks for the tips, Joe! I dig your spidey, too. I like the return to the original red and black, rather than red and blue.