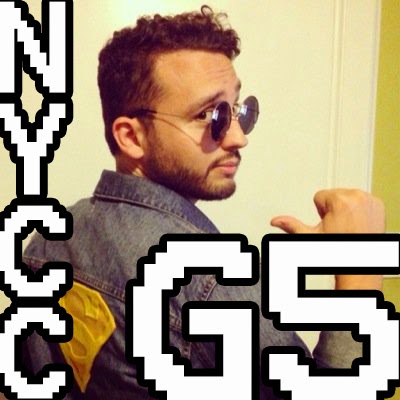 New York Comic Con starts today! I'll be in Artist Alley all four days of the show. There I'll be sharing a table with pal Erica Henderson (of Marvel's SQUIRREL GIRL (!!)) at table G5. I took on a bunch of pre-show commissions which I'll be finishing at the show, so it's unlikely I'll take on new ones this weekend, but please don't hesitate to ask. If I do end up having extra time I'd be glad to take on an extra commission or two.


Beyond that I'll have prints and books for sale, including the original graphic novel, Black Canary and Zatanna: Bloodspell. I'll also have original art on hand to view or buy.

Here are my signing times for the show:

I love the artwork!